1) Dogs Can Fall in Love

Although the concept may be hard to grasp by some people, a recent study by Paul Zak, who is a professor at the Claremont Graduate University, found out that a dog’s brain releases the love hormone, oxytocin, when they interact with other dogs and humans. So in essence a dog’s brain works the same way as a normal human being’s when they are shown love and affection. You would have noticed that when your dog was deep in sleep, they would often start whimpering or twitching slightly, which is probably because they were dreaming. Yes, it has been found in a study that dogs actually dream just like human beings.

The interesting bit is that dogs don’t have the same dreams, and some dogs dream more than others. For instance, small dogs tend to dream more than bigger dogs, which is something that researchers are still not able to explain. So the next time your dog is twitching or whimpering in their sleeping, they’re probably dreaming.

All dogs paw prints look pretty much the same, but when it comes to the prints on their nose, they are very unique, similar to human fingerprints. They have different creases and ridges on their nose, which have been used by some researchers to identify different dogs.

However, it isn’t easy getting your dog to stick their nose on a pad of ink, but one thing is for sure, your dog does fingerprints, they are just on his nose. 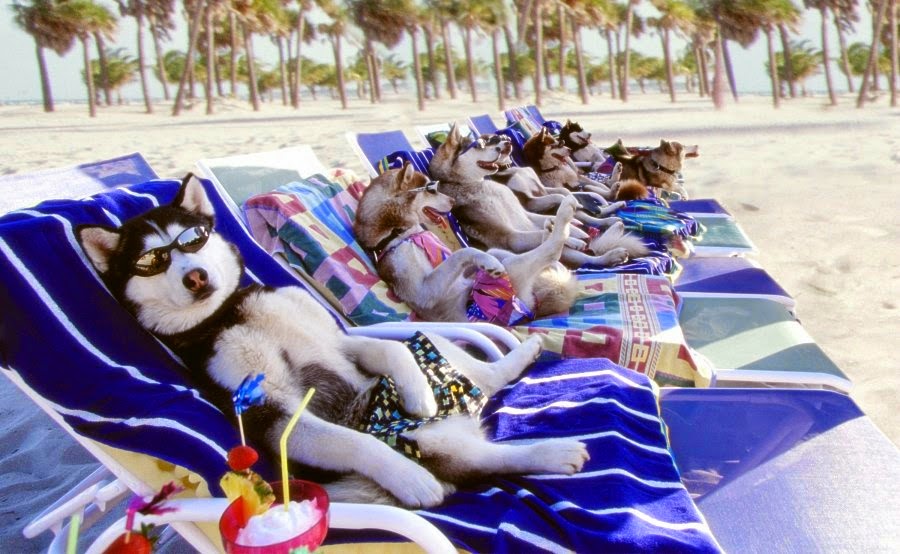 4) They Have High Body Temperatures

This is one reason why fleas are more likely to be attracted to dogs than humans, since dogs don’t have any sweat glands on their body. So make sure that you have made arrangements for your dog to cool down this summer.

People generally think that if a dog is wagging their tail, it means they are happy. However, dogs wag their tails to communicate in different ways as well. It has been found that dogs also wag their tails when they are nervous or frightened.

If a dog is wagging their tail rapidly and low to the ground, it means that they are insecure, while if they have tensed up their muscles and their pupils are dilated it is a sign of aggression. So make sure that you learn how to read the signs of a dog wagging their tail.

Most people already know this fact, since dogs have been known to do some remarkably great stuff. It has been found by researchers at the American Psychological Association, that an average dog has the intelligence of a two year old child.

The smartest dog breed is the border collies, which can learn and understand about 200 words. The other dog breeds that are incredibly smart are German shepherds, Dobermans, Golden Retrievers, and Poodles.

Yes, dogs can also smell disease, and if your canine is acting weird around you, it is probably because they are sensing something wrong with you. Researchers at the Schillerhohe Hospital have found that dogs can actually smell organic compounds, which helps them identify if the human body isn’t working as well as it should.

This means that your dog can probably diagnose your cancer and can also recognize the early signs of diabetes and epileptic seizures! This is probably a reason why dogs are considered as the ideal companion for people with disabilities or special needs. 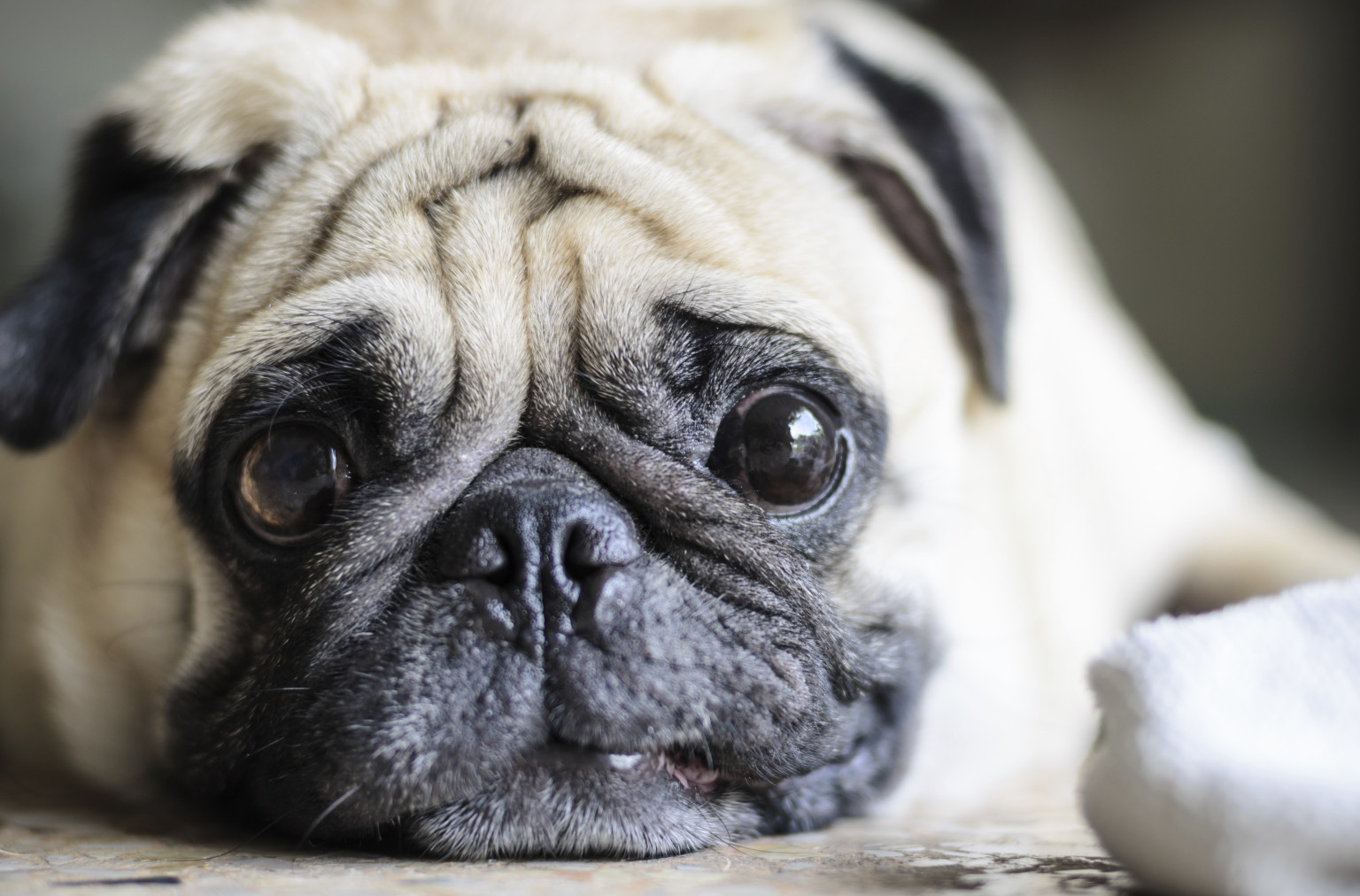 Contrary to popular belief dogs can actually see colours, and aren’t only able to see in black and white. They may not be able to see colours as vividly as humans can, but they can still identify different colours. Dogs have got two cones in their eyes, which helps them detect colour, while human beings have three cones.

Dogs are therefore able to detect the colours found on a yellow and blue scale, but they are unable to distinguish between green and red. Dogs do have the advantage of night vision, and are able to see perfectly at night, while humans have poor eyesight during night time.

The acids in a dog’s urine can do more damage than you think which is why it probably isn’t a good idea to let your canine pee all over a lamp post or fire hydrant.

This is because a dog’s urine can actually corrode metal, due to the acids in the urine, and can actually cause the base of a lamp pose to crumple and fall down!

Researchers have found that dogs do get jealous, but one thing that they don’t feel is guilt. Yes, even though your dog may give you the puppy dog eyes when they have done something they shouldn’t have, they actually don’t feel sorry for doing it.

Get the best viral dog stuff straight into your inbox!

What do you think?

ViralDog is purely intended to make you laugh and all images, videos and text displayed on www.viraldog.lol are copyrighted by their respective authors, but released to the public domain, considered ‘Fair Use’, received by e-mail, or uploaded and used with their author’s consent and/or shared under a Creative Commons License.

If you see anything on this website for which you hold the copyright , please contact us proving that you hold the rights to the content used. We will instantly remove the offending object. We are strictly against violation of Law and we will do everything necessary to make ViralDog a better place.

Back to Top
Close Upload

Your password reset link appears to be invalid or expired.